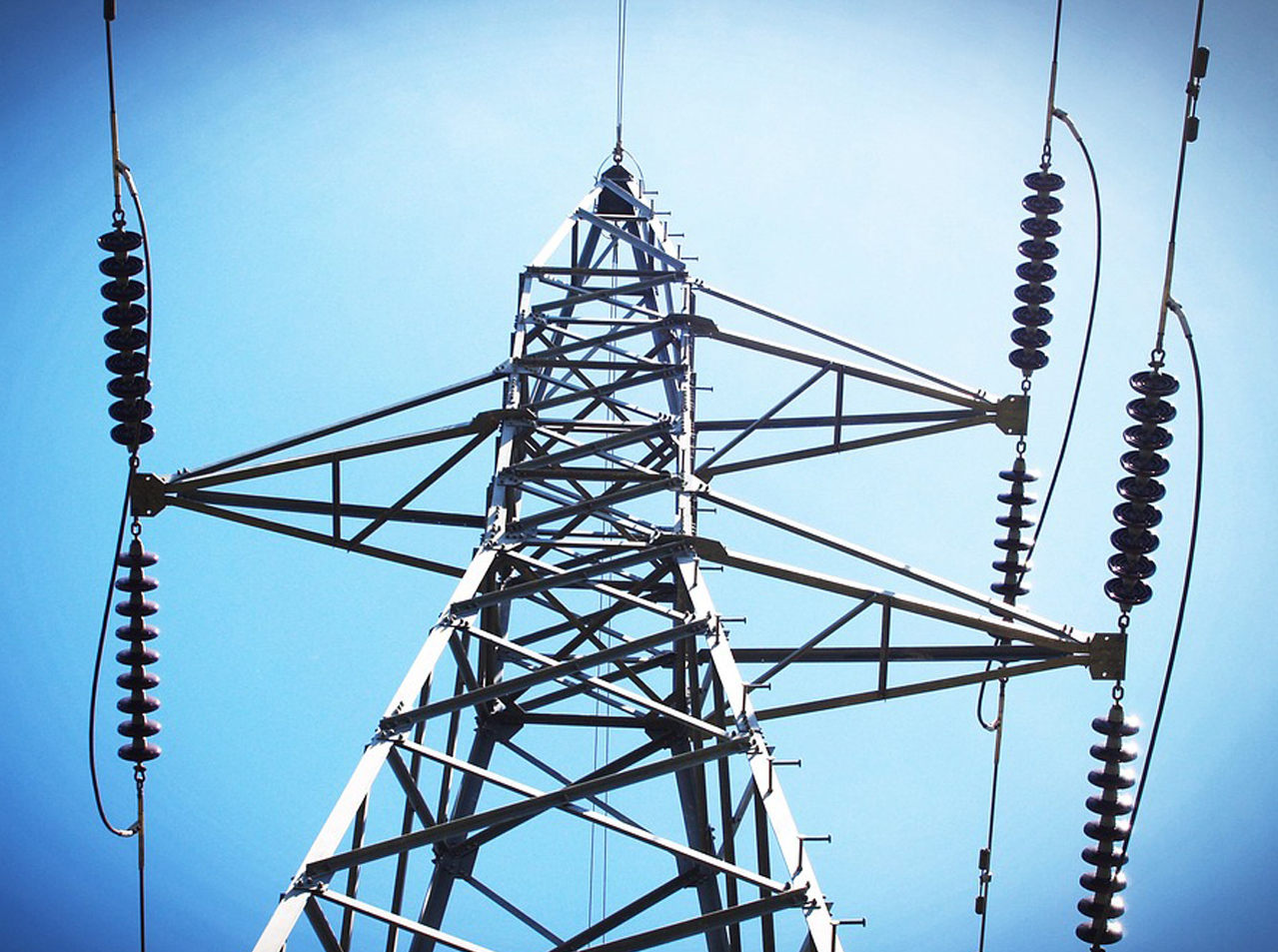 Spiralling electricity costs will continue – driven mostly by high costs of infrastructure and attempts to lower carbon emissions. To achieve an emissions reduction target of 26 to 28 per cent on 2005 levels by 2030, the government has set a Renewable Energy Target of 23 per cent. The cost of setting this target will be reflected in higher electricity costs for households, which will hurt families, and for business, which will cost jobs. An even greater cost of pursuing ambitious renewable energy targets was revealed in South Australia, which relies on renewables such as wind and solar for 40% of its power, and households pay the highest electricity bills in Australia. The entire state was blacked out in 2016, costing business $367 million. Despite the South Australian lesson, Queensland’s Labor government has set a renewable energy target for the state of 50 per cent by 2030. This would require seven times the current renewable energy output to come on line in the next 13 years. 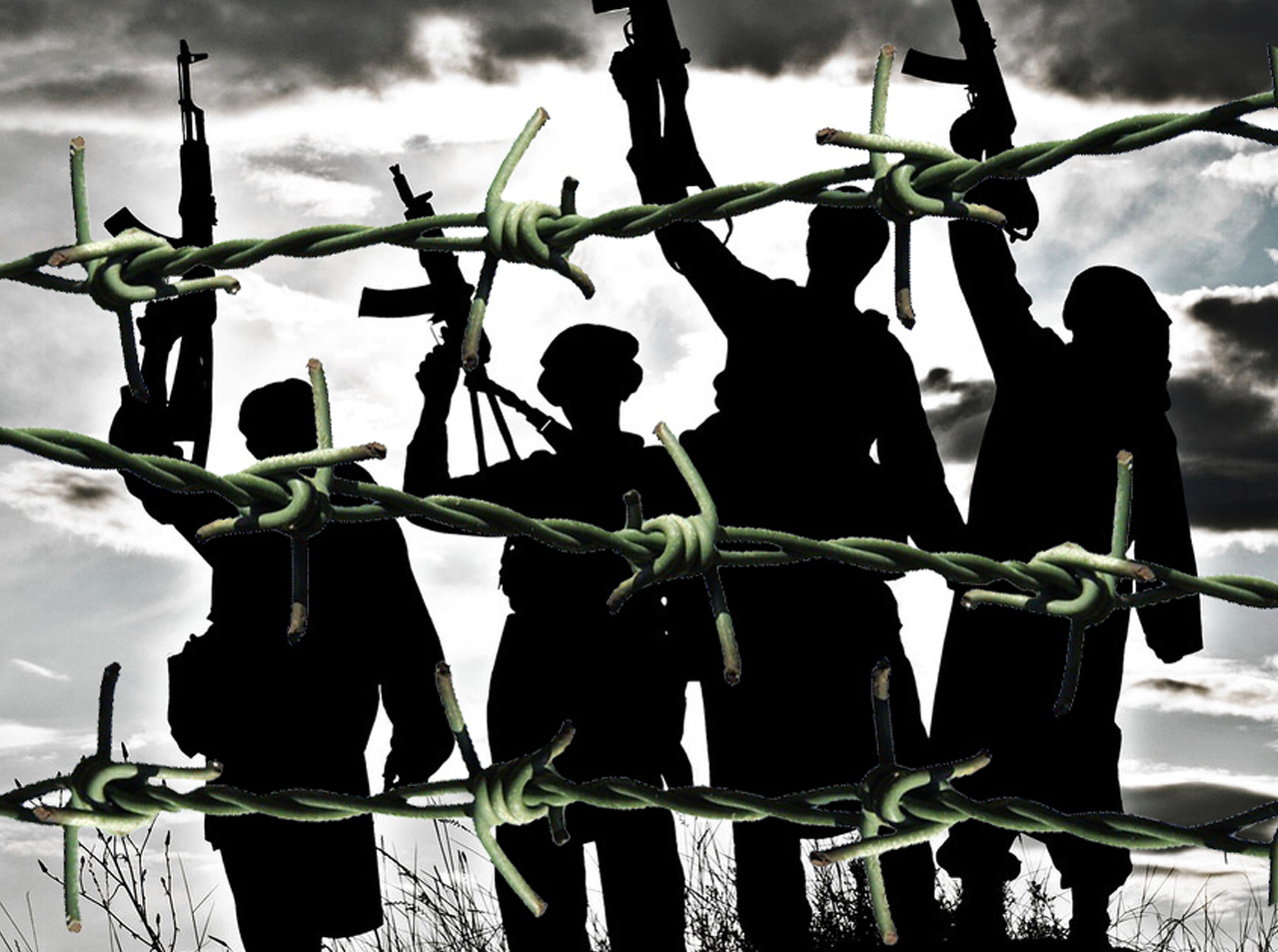 Any government’s first priority is to protect its citizens. Terrorism and violent extremism is a growing threat worldwide and events in Australia have proved we are not immune. Lax border security and weak immigration character tests have left Australia vulnerable to home-grown security threats. New laws allow holders of dual citizenship to be stripped of their Australian citizenship if they plan or commit acts of terrorism or join foreign armies. Political correctness, however, has hampered the introduction of such measures. 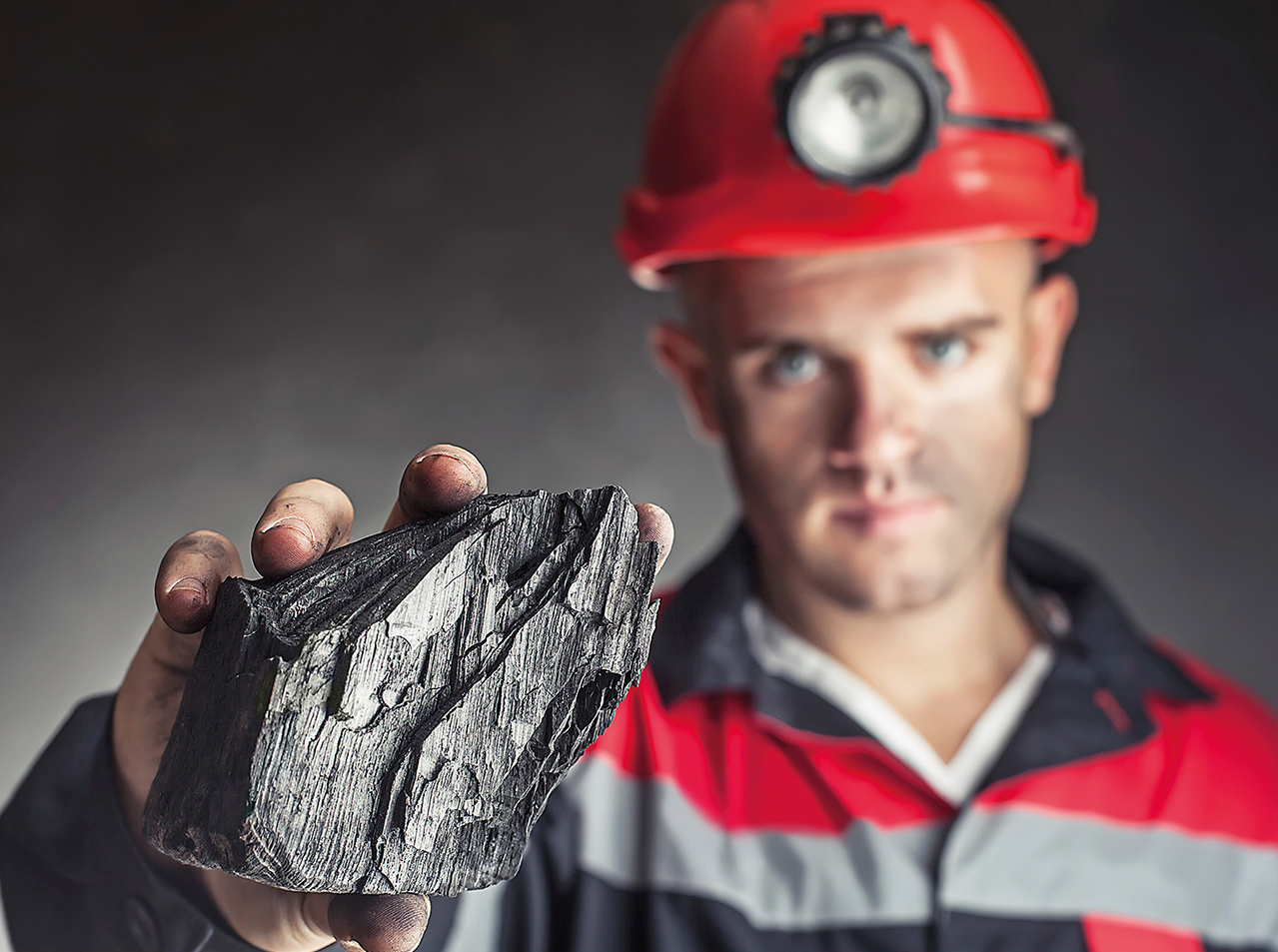 The Carmichael Coal Project promises 10,000 jobs in Central/North Queensland with enormous benefits to the economy of Queensland and contributions to State and Federal revenue through taxes and mining royalties.

Though proponents Adani have cleared every hurdle and legal challenge, and we now expect work to commence later this year, green activists continue their attacks on the project. These environmental activists have used the reef as a weapon in their real end game which is to end coal mining.

If Northern Australia is to develop and continue to prop up the Australian economy, legislation preventing the use of lawfare needs to be reintroduced to the parliament and passed by both houses. 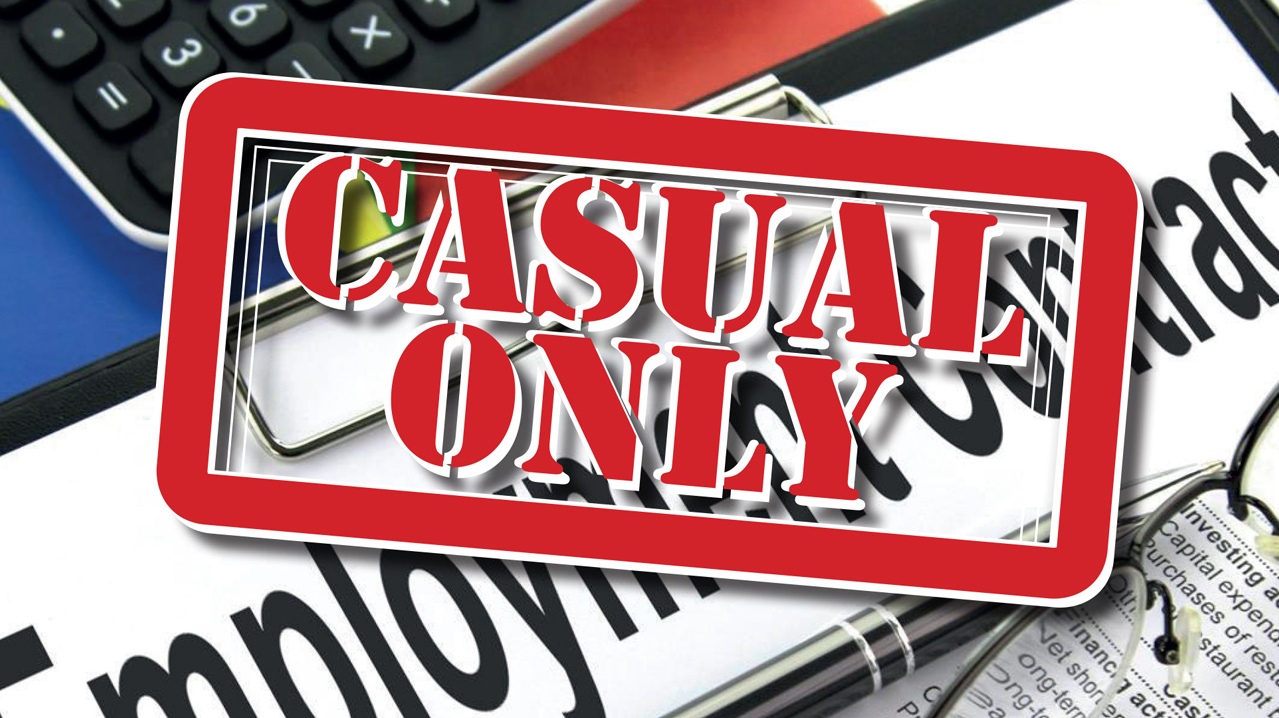 A recent trend in the workforce over the past two years, in particular, has been the move toward casualisation. Rather than employing full-time workers, mining companies have preferred to engage employment contractors who then source workers. Employment contractors employ workers on a casual basis, rather than full-time. As a casual, a worker has less job security and often a lower pay than when they worked as a full-time employee of the mine. Casuals also have difficulty securing a mortgage because of their employment status. This has been a problem in other sectors for a long time, particularly in hospitality. Major political parties have defended mining company use of casual labour because the practice is operating within the rules (mostly) and is in the best interests of big business. 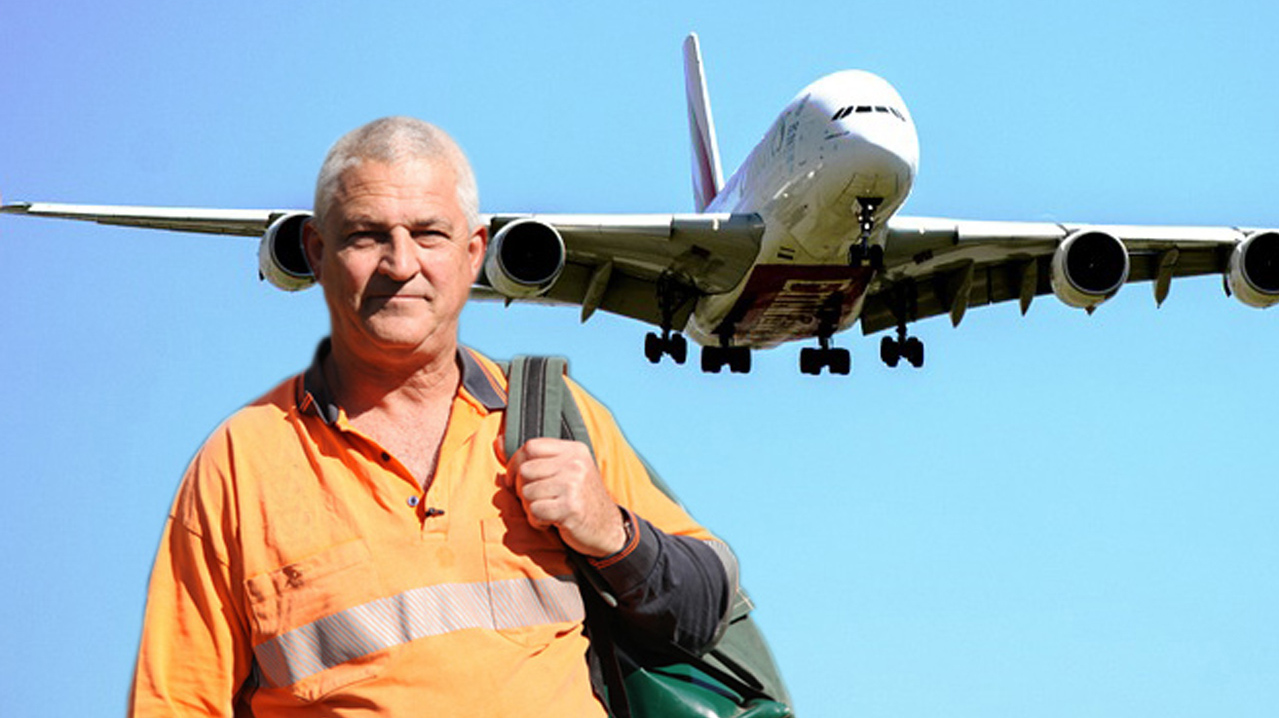 Fly-In-Fly-Out (FIFO) work practices are the most vexed issues around the Bowen Basin in Central and North Queensland because mine jobs are being taken by people who live in Brisbane while the residents of mining communities can’t find a job. The Queensland Labor Party, in government, granted 100 per cent FIFO to Daunia and Caval Ridge mines in the Bowen Basin without consideration to the consequences in the event of a downturn. As a result, locals who live near the mine have been barred from working there. The mines advertise positions with the requirement that workers must live within 100km of the Brisbane or Cairns airport. Discriminating against locals was particularly devastating for mining communities as the downturn in the resource sector began. Labor won back Queensland with a promise to end FIFO. Despite passing a law to prevent FIFO within a 100km radius of a regional community, the practice continues. 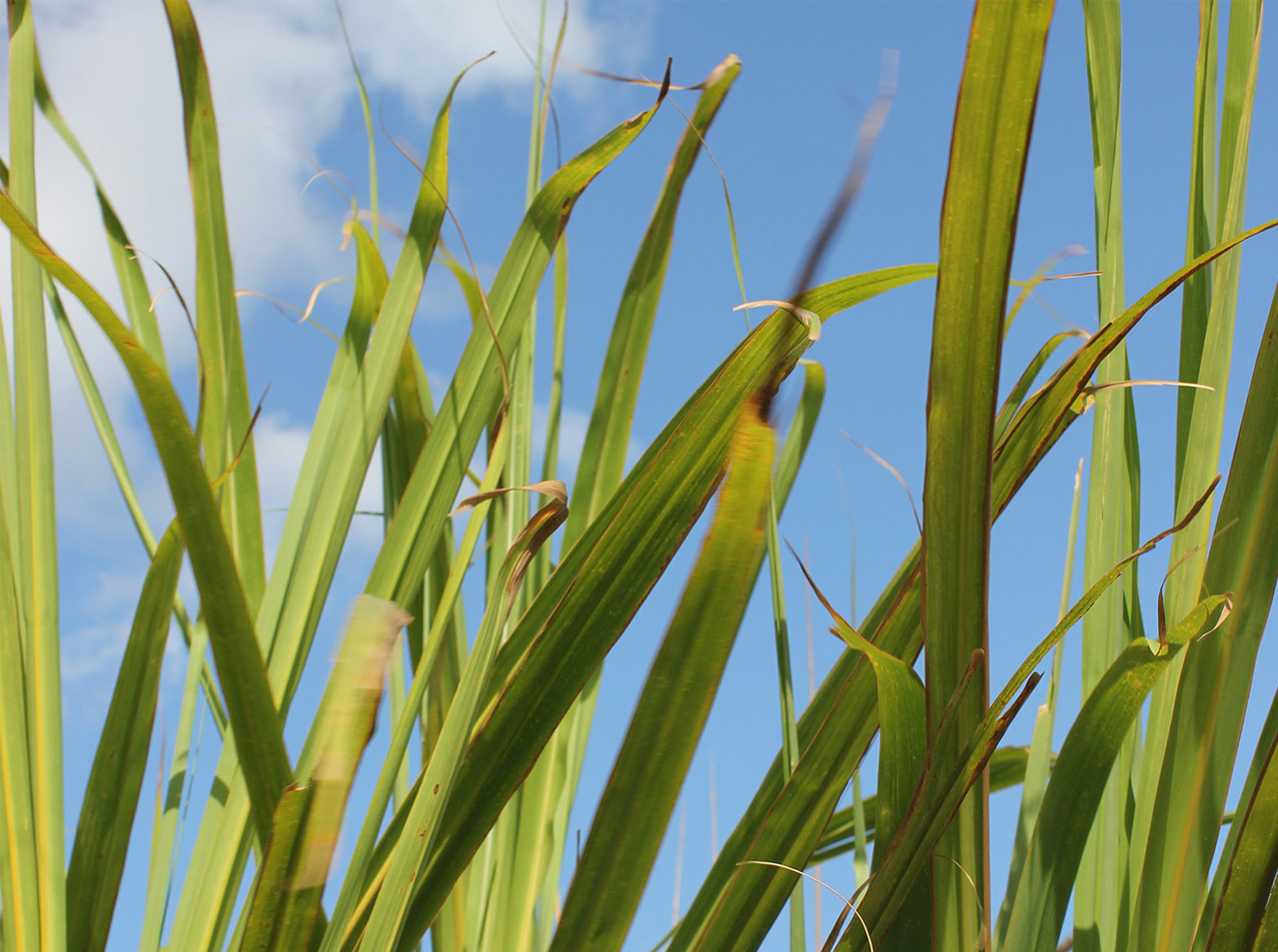 The sugar code of ethics is largely supported by the Nationals but other parties say it is a restriction on free enterprise and the free market. However, the lack of a code and/or legislation to guarantee choice in marketing is a restraint on the free market itself. A code of conduct is necessary to restore balance to an industry where thousands of family farm businesses have no bargaining power when dealing with large agribusiness (especially foreign-owned). The major parties do not appreciate what impact Wilmar’s unfair marketing changes and bargaining practices have on the farming family. 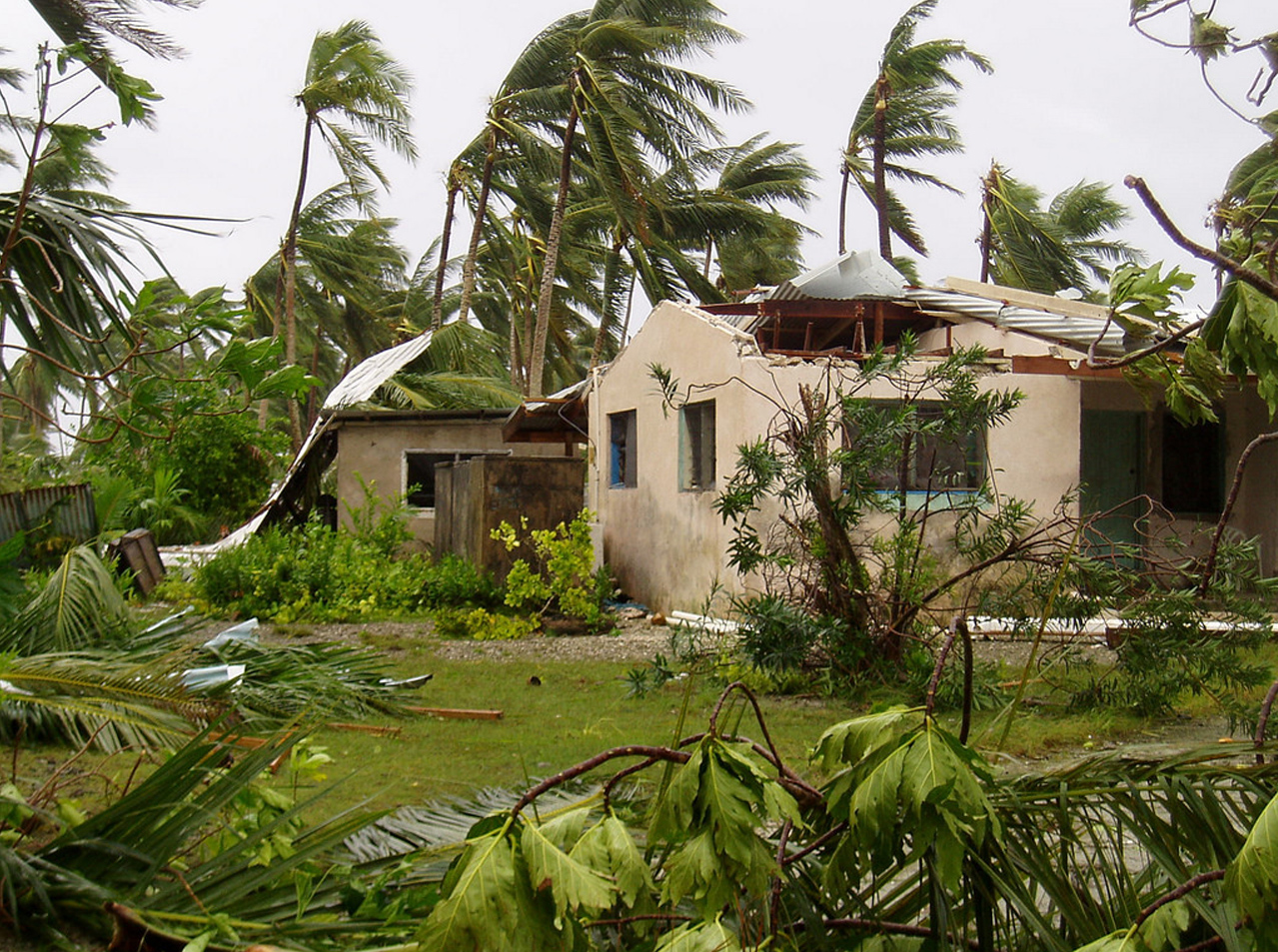 In 2015, the Liberal National Government set up a Northern Australia Insurance Premiums Taskforce to look at options for reducing home, contents and strata insurance premiums in Northern Australia. The final report was delivered in November 2015. The taskforce was a response to escalating insurance premiums, particularly in North Queensland, where premiums were increasing as much as ten-fold. Apartment owners were particularly hard hit when there were only one or two insurance companies operating in the market and strata title laws compelled owners to take out insurance, regardless of how unaffordable it might be. Among the report’s recommendations for reducing premium costs were mitigation, better risk assessment and pricing, and a reinsurance pool. The reinsurance pool could potentially attract more players in the market, allowing them to reduce their own exposure to risk. The government is yet to respond to the report 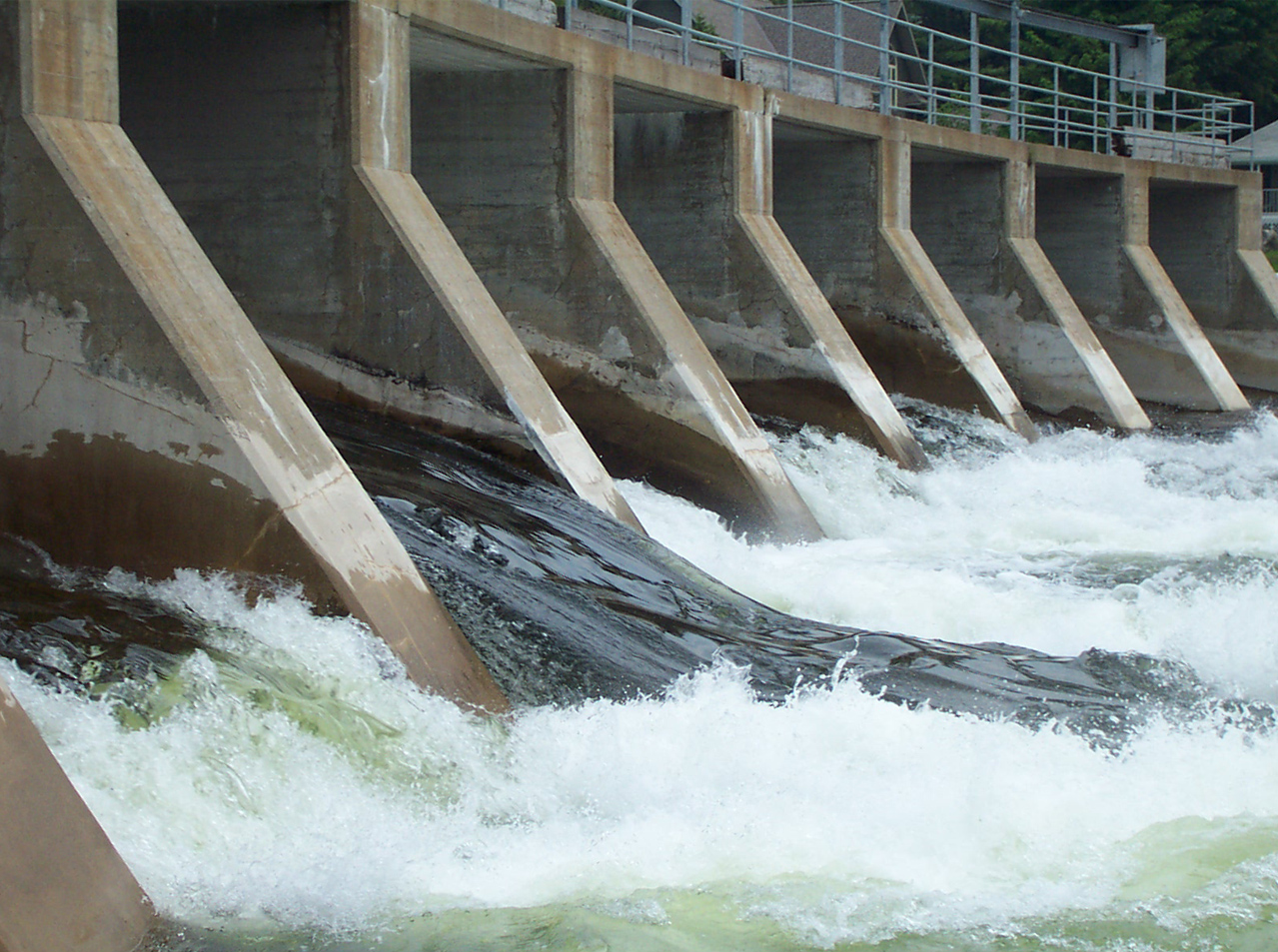 North Queensland has not seen significant water infrastructure construction since Joh Bjelke-Petersen was the Premier. The Liberal National Government has provided the funds needed to get several water projects moving in North Queensland. These include Urannah Dam, Hell's Gate Dam, raising the Burdekin Falls Dam wall and upgrading the Burdekin-Haughton channel. The Queensland Labor Government stalled the projects by refusing to accept the funds and get planning started. Further distractions and obstacles are expected from green activists who want to prevent any development at any cost. The Water For Townsville organisation is investigating other options that could help guarantee the region’s water supply. 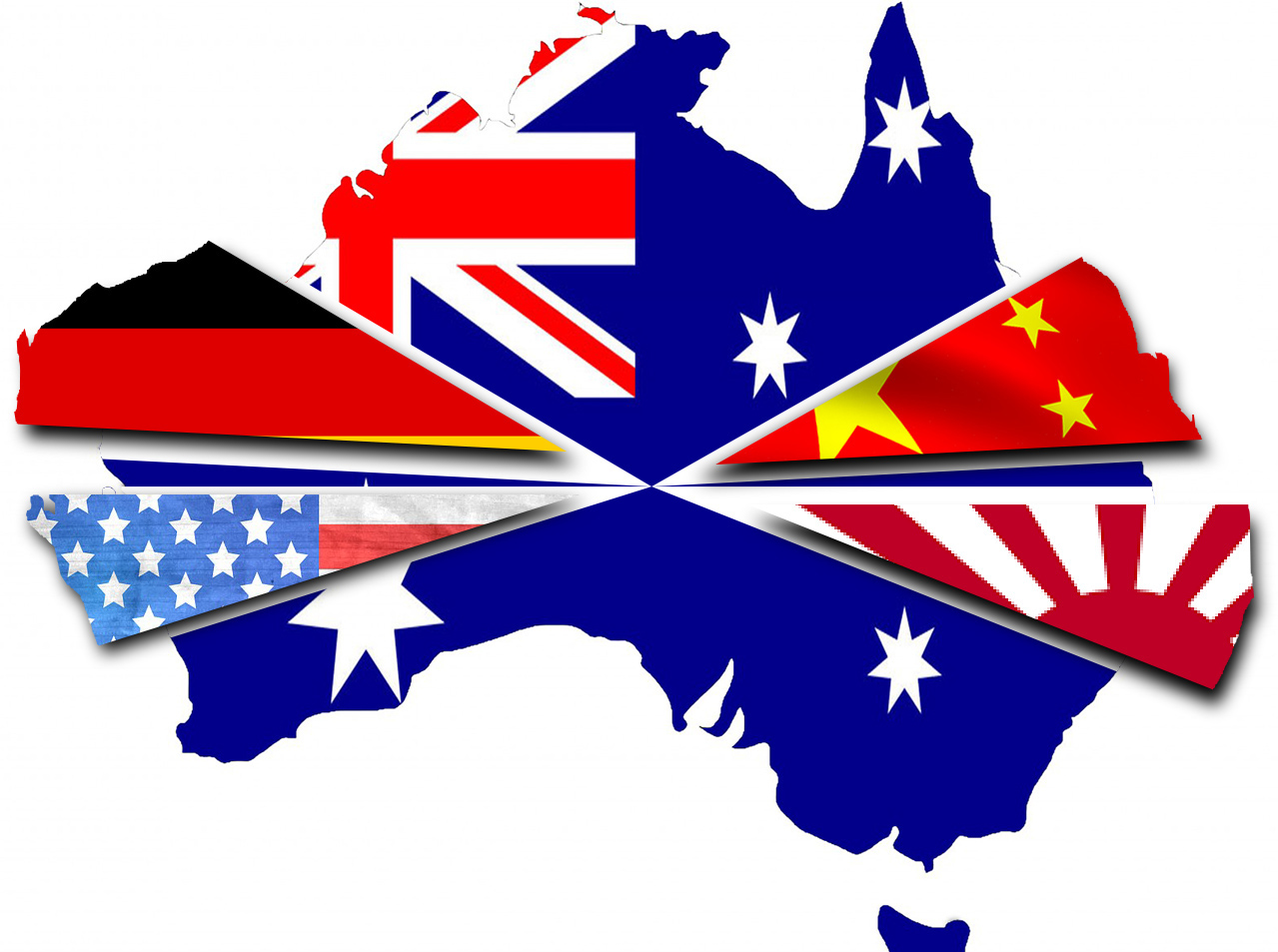 Australia has a long history of foreign investment and continues to need capital inflow for establishing and growing business and industry. But recent governments have allowed foreign purchases of assets that do not create new jobs or new business. These purchases are nothing more than a transfer of ownership offshore. In particular, foreign ownership of agribusiness threatens the livelihoods of thousands of farming families who do not have the negotiating power to protect their own interests.