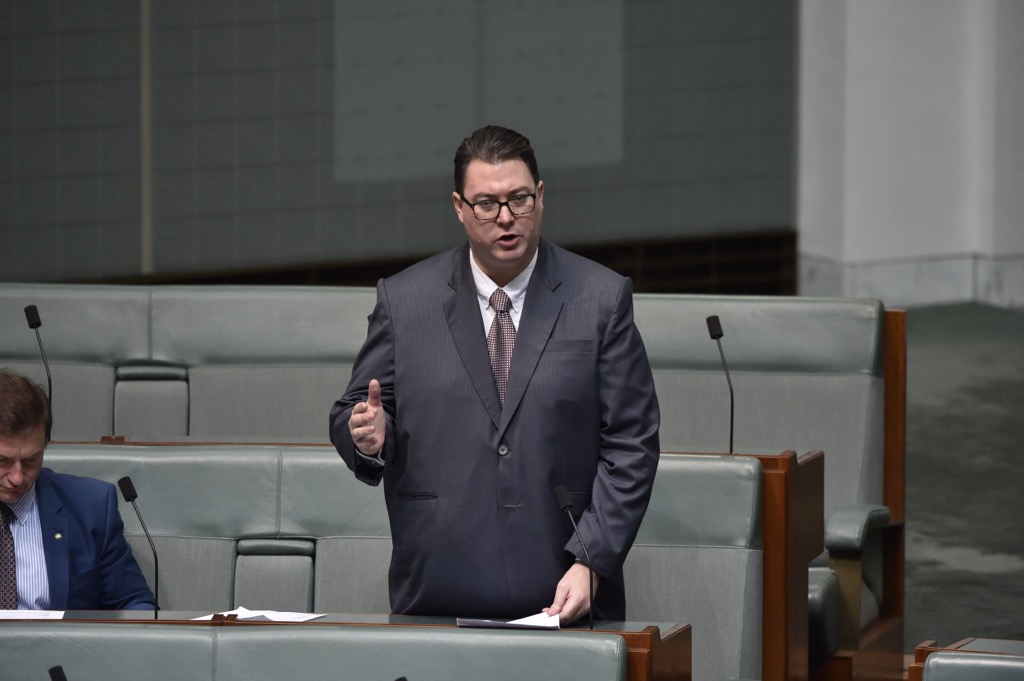 George is serving his third term as the Member for Dawson, a diverse Queensland coastal electorate which stretches from the city of Mackay north through the regions of the Whitsundays, Bowen, the Burdekin and the southern suburbs of Townsville.

George was first elected in 2010, was re-elected in 2013 with an increased majority and retained the city in 2016 despite a fierce campaign waged by green activists and unions.

In 2013 he was also elected deputy National Party Whip, and in 2016 took on the role of Nationals Chief Whip. However in February 2017 he made the tough decision to quit from the role of party disciplinarian so that he would not be constrained when fighting on issues that affected his electorate.

He has held a number of committee roles within the Parliament with focuses on Northern Australia, industry, agriculture and social policy, particularly in the area of child support.